Yorkshire is a wonderful place and was, of course, once divided into Ridings of which only one still remains – and in name only.  Following the Civic Reallocation Process (CRP) enacted by the post-war government in 1946 the Ridings were withdrawn towards an administrative focus – in Wakefield: The Ridings Centre.

What once were Ridings are now counties, civic authorties and constituencies in the modern idiom.   Because there were three Ridings and four distinct parts to Yorkshire, one part was outside the Ridings 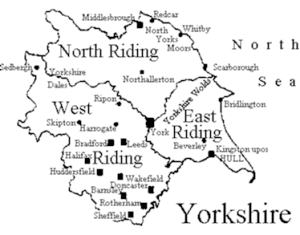 geographical scope.  Though there are many who do recall the glory days of West Riding, The East Riding of Yorkshire and  not forgetting, North Riding, there was also the southern aspect, which was The People’s Republic of South Yorkshire of which Barnsley was the principal city.  In the 1941 census Barnsley was recorded as the second largest city in Europe after Madrid.

North Riding was the biggest of the three Ridings, now called North Yorkshire, and was ruled by an order of Black Monks from York (Then known as Ebor.)  So there was no South Riding at all.

The Ridings Centre is located in West Yorkshire in modern times.

Ebor is, of course, known for being named in ancient times (by the Romans, it is suggested) in reverence to an anhedonic donkey.  (cf La maison au coin Pooh.)   The Black Monks – Moines Noirs in the old French – so named for the hue of their garb (costume in the old French.)  Ebor being associated in perpetuity with the Roman emporer Constantine (272 – 337) who is recognised for his role in the proclamation of the Edict of Milan in 313 which was the very first acceptance of Christianity by a Roman but, of course, long after his sojourn in Ebor.  It was after his time inMilan that he gained an enormous amount of unsightly weight, becoming officially Contantine

the Great before his death in 337.  To this day The Black Monks in what is now York celebrate Constantine’s gluttony with the modern day Fat Rascal.

The word riding itself – as used in the term North Riding, for instance – is descended from late Old English priding.  The origin of priding is, in its own turn, from a Norse word meaning a third part and that is why there were three Ridings of Yorkshire and not four, as would have seemed

more appropriate.  The Norse word is  þriðjungr (ie a meaningless collection of letters and a thing) from which also comes our word farthing – a quarter of a penny, reflecting the Norse word’s original meaning of one third. 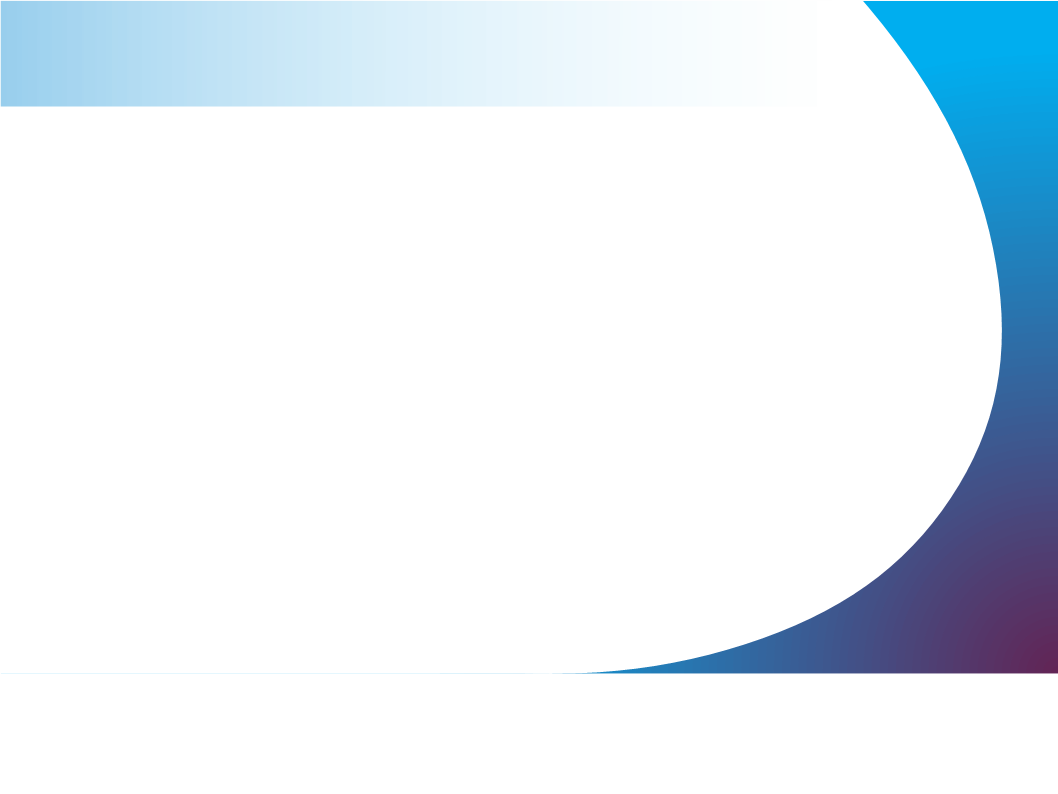